Towards a new imaginary of Africa. We need to integrate the African vision in our cultural framework. But what is the way? And what Africans tell and ask us? What they expect from the New Europe? In the next issue of GGM Jane Mary Ntawila from Tanzania will explain it.

In the imaginary of the media and of much of people Africa is only calamities of all kinds or animals and nature but without people. In this way Africa is situations inspiring only pity and condescending feeling or tourist curiosity.

But Africa is a potentially rich continent, rich in natural and human resources, rich of its great geographical, social and cultural diversity, rich finally of its long history.

Africa is also a specific vision of the life, as Western and African literature explains. Among Hemingway’s most famous short stories is ‘The Snows of Kilimanjaro,’ which begins with an epitaph telling that the western summit of the mountain is called the House of God, and close to it was found the carcass of an animal.

Down on the savanna the failed writer Harry is dying of gangrene in an hunting camp. “He had loved too much, demanded too much, and he wrote it all out.”

Just before the end of the story Harry has a vision. He dreams that he is taken up the see the top of Kilimanjaro on a rescue plane -“great, high, and unbelievably white in the sun.”

But this is the time to pass from the good intentions to the effective implementation of capable concrete projects to contribute effectively to the improvement of the living conditions in Africa and to integrate the African vision in our cultural framework.

So we need a new image of Africa as the continent of in action projects, small but also structuring like the New partnership for the development of Africa.

But what Africans tell and ask us? What they expect from the New Europe?

Now we must wait for their voices. See you next time with Jane Mary Ntawila from Tanzania. 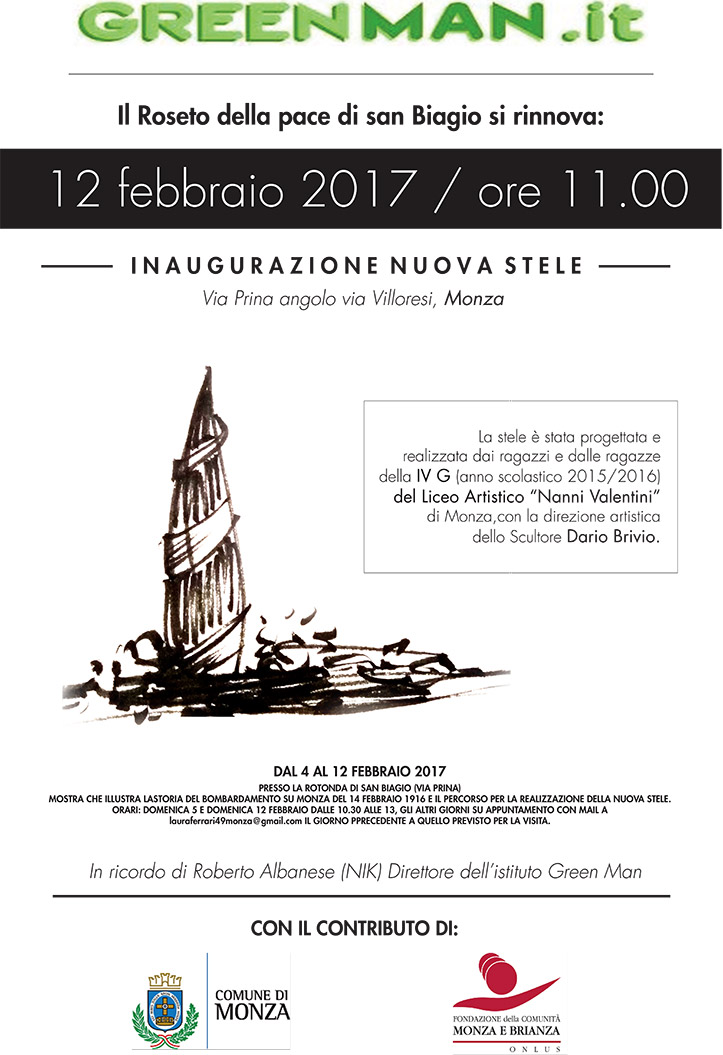